Happy day before Christmas/3 days after the solstice!

This time of year I’m always on the lookout for interesting seasonal data sets/visualizations, and I’ve found  some good ones this year.

The first is this really cool visual of how long the shortest day of the year is across the US (original at the WaPo here): It’s interesting that moving a little over an hour south of where I grew up appears to mean I gained an extra 15-20 minutes of daylight on the darkest day of the year. My sister on the other hand is currently in Juneau, Alaska and is ruing her short days.

There’s also this Vox article from last year that shows how many Christmas trees are grown by state. There’s an (unlinkable) interactive map that I found really interesting, as it shows how many trees each state cuts. 4 states produces over a million trees, and I have to admit I could not have named them. If you’re bored, try to name them before you check it out. I’ll leave the answer in the comments.

The last interesting data set is from a paper a commenter left on my Eating Season post. It’s called “The Seasonal Periodicity of Healthy Contemplations About Exercise and Weight Loss: Ecological Correlational Study” and it’s a study that looks at Google search trends for the topics of “exercise” and “weight loss”. Apparently searches for “weight loss” and some related terms peak twice a year (in the winter and summer months) and searches for “exercise” peak in the winter. My first thought with the exercise searches was that the winter drove people to search for ways of exercising indoors. The authors apparently had the same thought, since they also decided to see if a rise in Google searches for “exercise” correlated with the latitude the search was coming from. It did: 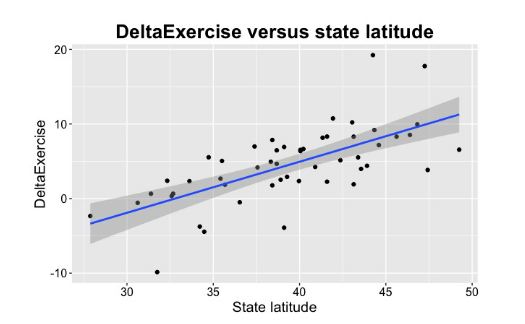 Figure 3 from The Seasonal Periodicity of Healthy Contemplations About Exercise and Weight Loss: Ecological Correlational Study

Coming from a city that’s had freezing rain/snow for the last several days, I can say I’m all in on indoor exercising. Alternatively, if someone wants to suggest we just all hibernate for the next few months, I’d be good with that too.

2 thoughts on “Pictures of the Season”